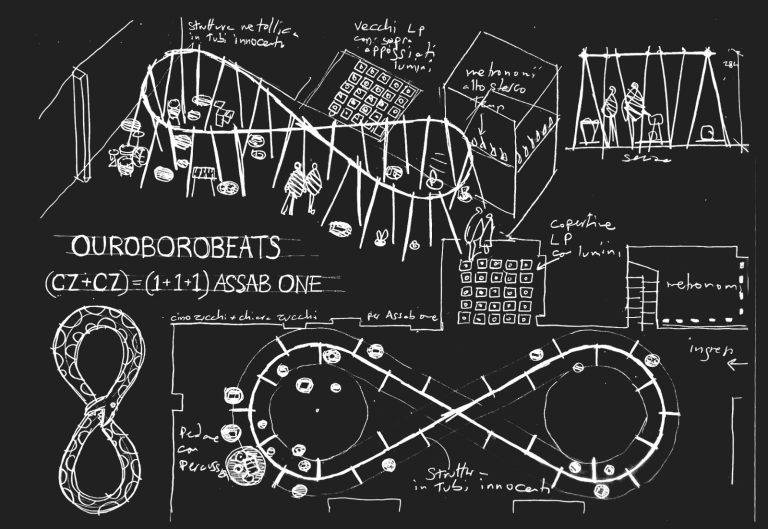 OPENING HOURS
From 1st June to 16th July
From Wednesday to Friday from 3pm to 7pm
Saturday, appointment only

OPENING
Tuesday 31st May from 6pm to 10pm with a performance by Elio Marchesini accompanied by the Pozzi Sonori ensemble and with the participation of Cino Zucchi.

SPECIAL OPENINGS
From Monday 6th June to Sunday 12th June from 10am to 7pm, the week of Salone del Mobile.
Thursday 30th June from 6pm to 8pm, performance by Zilla Leutenegger with Simon Specker and Mario Scarton aka Chico Cream.

The installation we have designed for the Assab One space is composed of two complementary parts.
The first, a metal tube supported by thick rods takes the geometric shape of the lemniscate, the horizontal figure 8 often used to represent infinity. Its suspended layout creates an open stage in which visitors are invited to generate sounds using varied percussion instruments tied with metal cables to the “endless colonnade” that devours itself much like the Ouroboros snake. Suppose a melodic line has a linear development in time with a beginning and an end. In that case, the profound nature of drums, cowbells, and maracas is to produce cyclical sound sequences, aided by a beat that forms the basis of the variations generated by the unpredictable actions of the visitors.
The installation is completed by a series of old vinyl LP covers placed on the ground in a geometric matrix; on top of each one, there is a small lit candle to form an unlikely gallery of musical Lares and Penates, evoking in a bittersweet form the ability of music to be forgotten, replicated, interpreted and transmitted over time and space between generations. (C.Z C.Z)

With special thanks to:

Traversing and overcoming traditional patterns that appear to direct the relationship between father and daughter, Cino Zucchi and Chiara Zucchi revel in putting together their heterogeneous methods and points of view to create pieces with ambiguous boundaries between art, design, architecture, and multimedia.

Chiara (1992) is an interaction designer and multimedia artist. Her works, which explore contemporary issues such as the environmental crisis, new interpretations of ancient symbols, and the evolution of behaviours related to technology, have been exhibited at Fuorisalone in Milan, at the Tate Modern, and at the Science Museum in London.

Cino (1955), a full-time professor at the Politecnico di Milano, is the author of numerous articles and books. He has taught in many universities, including Harvard and ETSAM, and with his studio CZA has designed and implemented, among other projects, the reform of the Ex Junghans-neighbourhood in Venice, the Nuovo Portello in Milan, the Auto Museum, and the Lavazza Campus in Turin. He has participated in various editions of the Triennale and was curator of the Italian Pavilion during Venice Architecture Biennale in 2014. He is passionate about low-brow art and indie music and is occasionally asked to DJ by his students.

Chiara and Cino often disagree about which compilation to listen to when travelling. 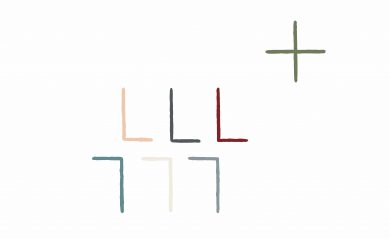 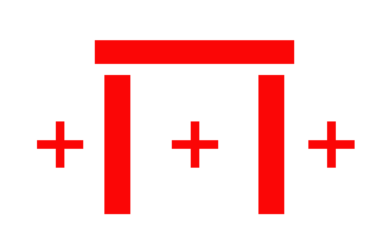