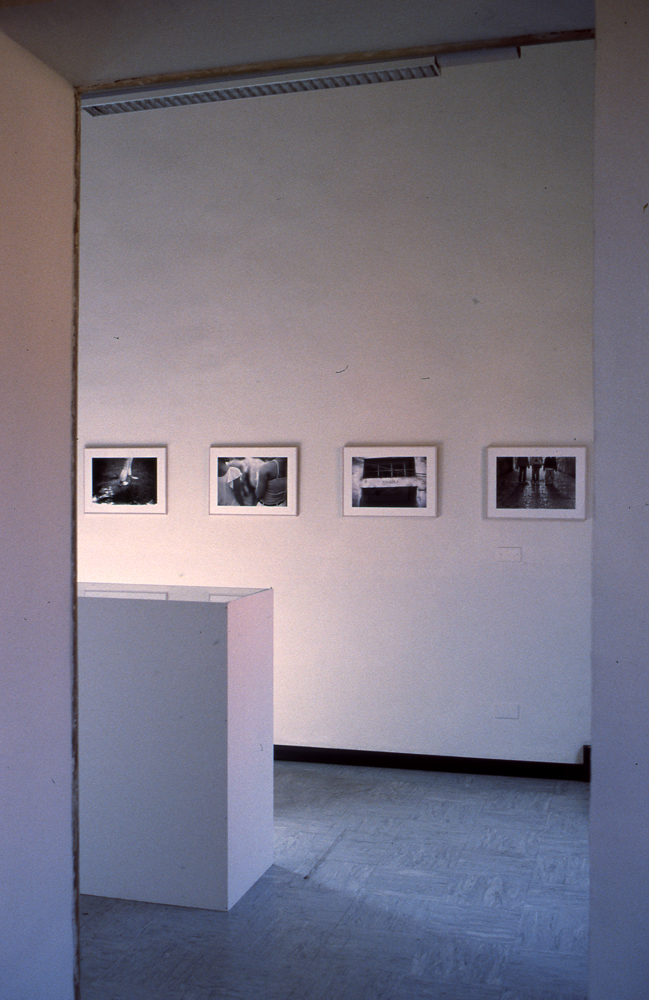 The exhibition was held in context of FOTOGRAFIA EUROPEA 2010

It sometimes happens that we experience a minute instance in time, a magical moment when a lucky combination of light, perspective and bodies create an unrepeatable condition in which the invisible becomes visible. These fleeting moments add wonder and marvel to our perception of the every day. As Wislawa Szymborska wrote: “I need to be quick to describe clouds – even after a fraction of a second they are no longer those but are becoming others”. This selection of photographs are the proof of the existence of such moments. (A. B.)

Alessia Bernardini was born in 1979 in Milan and began taking pictures with her family’s old Nikon while still in high school. Convinced that art and social commitment should be in some way connected she aimed to gain experience in both; perhaps that is the reason why, at thirty, she was still unable to define herself except as precarious. She has lived in Paris, Porto Alegre and in Naples, and in the latter two cities began working in the field of art for social improvement, developing projects for the observation and development of local neighbourhoods. She gained her experience through internships and work placements including with Magnumphoto in Paris and Francesco Jodice in Milan and by taking inspiration from the work of Bruno Munari, Franco Vaccari, Sarah Moon, Michael Ackerman, Duane Michals, Wim Wenders and Wislawa Szymborska. With Francesca Marconi she is now founding the creative initiative Tutamondo: a workshop based on an artistic and social experiment. 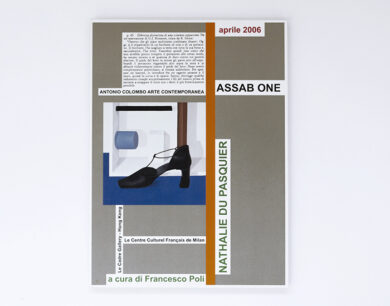 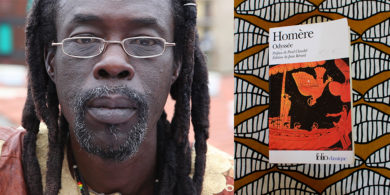