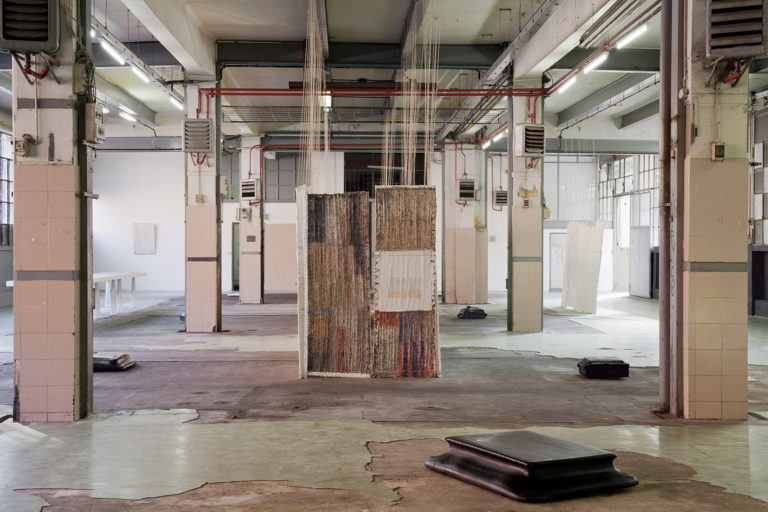 Bijoy Jain, architect, inhabits the space with multiple interventions that range from painting to sculpture, applying to art the methods of research and production processes that distinguish the practice of Studio Mumbai.

“Civilization is built on an aqueous foundation. A world that is in a constant flux, a culture continually in ebb and flow.”

Bijoy Jain’s highly emotional body of work has drawn largely from his interest in the act of observation – a perception untouched by prejudice – of things which can be found in nature. Trained as an architect, he considers man to be synonymous with material, where the former is a measure of an environment in a state of constant flux. “There is a language – he says – being written or spoken at all times in our surroundings.”

Water, Air, Light explores the question of how to absorb phenomena and one’s engagement with time, by remaining true and continuously open to discoveries. The objects’ surfaces and materiality are born of a palpable relation between artist and matter, evoking one’s inner desire to engage with the material. It is through this duality of artist to work and work to spectator that the exhibition attempts to convey the reincarnation of what he calls affection. Through the ideas of surface displacement, mass, weight, density the aim is to remain in practice of the elements that make us and the environment that we inhabit.

Bijoy Jain (1965) is an Indian architect. He studied in Great Britain and the United States. He returned to India in 1995 where he founded Studio Mumbai, an architectural workshop that revolves around a network of skilled craftsmen and technicians coordinated by Jain. Currently the studio has active building sites in India, France, Japan, Spain, China and Switzerland. The work of Studio Mumbai has received a number of international awards and has been shown in museums such as the V&A in London (2010) and the Venice Biennale of Architecture (2010-2016). Bijoy Jain has been a visiting professor in Copenhagen and Yale and lecturer for several semesters at the Academy of Architecture in Mendrisio. In recent years he has taken on a solo career as artists. His work has been shown at the Kochi Biennale (2014) and more recently at Art Basel (Hong Kong, 2016) and India Art Fair (Delhi, 2017). 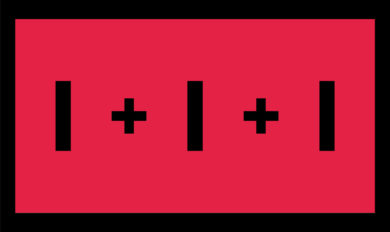