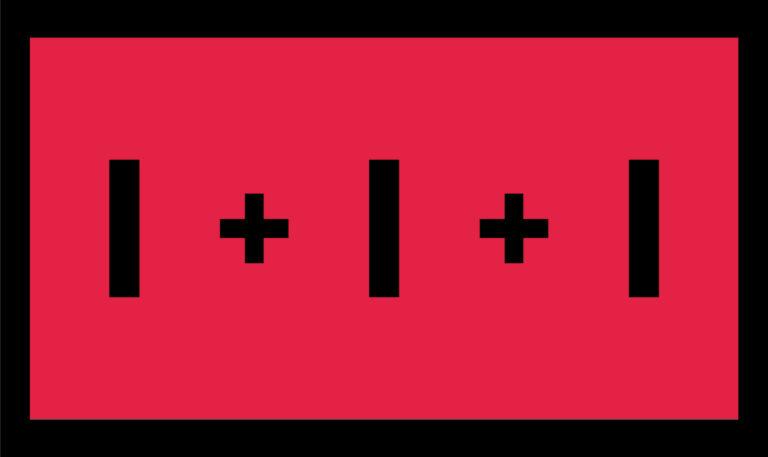 Assab One participates in the two weeks dedicated by Milano to Art and Design with a one of a kind project.

Three authors – a painter, an architect, a designer – have accepted the invitation to share the vast Assab One spaces. Each of them has chosen to produce new works for the occasion, with pieces that confirm the proximity of art, architecture and design.

1+1+1 is a triptych of exhibitions: three authors – an architect, a designer and a painter – have accepted the invitation to share the vast Assab One spaces, partly renovated for the event. Each of them has chosen to produce new works for the occasion confirming the connection between art, architecture and design.

Their works are accommodated in different, yet adjoining, environments that promote a shared, energetic and open interaction that investigates and experiments the blending of languages and the overlaying of meanings.

Bijoy Jain, architect, inhabits the space with multiple interventions that range from painting to sculpture, applying to art the methods of research and production processes that distinguish the practice of Studio Mumbai. The title of his exhibition is Water, Air, Light.

George Sowden, designer – one of the founders of Memphis – uses elements of his industrial productions and transforms them into a personal vocabulary to create a series of impressive installation. The title of his exhibition is The Heart of the Matter.

Chung Eun Mo, painter, uses the space as a large blank canvas making her own personal language resonate in architecture. The title of her exhibition is Shapes and Shades.

Assab One participates in the two weeks dedicated by Milano to Art and Design with a one of a kind project. While the three exhibitions will be open to the public, Assab One will hosts events and talks with the authors about their practice and the crossing of disciplines and languages.

1+1+1 is a project by Elena Quarestani, curated by Marco Sammicheli.

A container of connections, by Marco Sammicheli

1+1+1 is an artistic project that comprises three exhibitions. Eun Mo Chung, George Sowden and Bijoy Jain – respectively a painter, a designer and an architect – each have very different creative approaches. The starting point was to connect with the space at the Assab One art centre, founded and directed by Elena Quarestani. The invitation and the freedom offered, together with the desire to exhibit in close proximity to different forms of expression encouraged borders to be crossed and boundaries to overlap. It is precisely the reaction to the space – and not the interaction with it – together with the desire to transform it and create a range of immersive works that unites the three exhibi- tions. The desire to communicate through art, an unusual but not unknown territory for Jain and Sowden, aligns them with the already established status of Chung.

Indeed, as we meander through the spaces that host their work, it is clear that we are dealing with three established professionals who have mastered, each in their own discipline, a style that is clearly recognisable even when facing a new challenge. We are witness to how much their creative research, though clearly supported by solid principles, is in constant evolution. In this sense 1+1+1 is an exhibition about time as a subject, about history as an open-ended experience, about the power of art to reinvent, about indirect communication, about the relationship with a space understood as a container of connections.

George Sowden has believed in the scandal of decoration since the seventies, when using it as a conceptual structure was considered taboo. He has temporarily abandoned design for this exhibition and has chosen to relate his creative origins through art. For Sowden art is catharsis and poetry. His exhibition unfolds through a series of monumental installations inhabited by his products, which here are disconnected from their function and their shapes have been partially sabotaged. They are visual experiences based on a sensitivity and research that started over forty years ago when he began to synthesise his artistic language. The volume of his pieces is central to maintaining a tension with the size of the space and to consider an environment that is not domestic. The former factory that is home to Assab One is, for Sowden, something more than a background against which to display his work. It is a reconnection with his English eclectic-industrial roots on which he has built his very personal lexicon.

Chung Eun Mo expands on her painting made of space and light, in which colour is an instrument at the service of the production of the image. Her works are installed like reliefs in perspective and use the painted wall that hosts them as an opportunity to transform the space and come alight. The painted wall lends itself to the combination of light and layers of colour that is so typical of her paintings. Brush and spatula are used so that the strokes never appear to have a direction. The surface is flat, there is no sign of movement and the amalgamation of colour takes on repeated variations. There is a measured perspective in Chung’s technique that conveys a variety of depths and distances, but with no narration. The titles of her works are merely starting points for the observer. The artist imagines an interior inhabited by shapes that build a space that is complex and intimate, but never sentimental.

Bijoy Jain’s art redresses the past, it starts from a trace, from the basis of the existing to create something new. The past is not an archive; it is a fertile terrain from which to generate a visual landscape. The alchemy of his chosen materials invariably constructs a present, which here he has chosen to express liberally. For Jain space is always different because it is alive. The protagonist is man, not his ego. What he introduces here in the Assab One environments is art based on regenerated archaeology since it is built on the concept of transformation of tradition and on shared experiences. Connection with the land and the reaction of materials with nature, small constructions and ancestral symbolisms, the exact meanings of which are unknown but of which the anthropological references can be sensed, are presented as a fragment of something that existed and which evolves, continuing to exist without ever revealing everything of itself. Art is a container of life, an exercise in understanding it, an appraisal of the environment, a negotiation with gravity, an expression of the physicality of the intangible.