The word rendering has entered common language to define the creation of a virtual image, generated by mathematical information, to portray an object which does not yet exist in reality. The verb to render also has other meanings. It means to restore and to reinterpret, as Luciano Berio did in Rendering per Orchestra (1989) in which, starting from piano pieces written by Schubert for his unfinished 10th Symphony, he reconstructs the composition, connecting the pieces with modern fragments which transform the original material into a completely new language remaining nonetheless in some ways very faithful to the original.

With this approach, Rendering the City rebuilds the idea of a city through photographs by Giovanni Hänninen. Subjects of these images are both new spaces and their inhabitants, remodelled into distant realities which nonetheless remain in some way very faithful to the original projects. A relationship emerges between things architectural and human, created by amazement, silence and unfilled voids. The images become fragments of reality and, by interacting among themselves, they offer a common interpretation of lifestyle in a contemporary city.

Giovanni Hänninen was born in Helsinki but has always lived in Milan. He cooperates with the Politecnico of Milan as researcher in aerospace engineering. As a photographer he produces portraits and coverage for national and international magazines. He has also supervised the photographic research for two essays on urban planning: Milano Downtown (et al. Edizioni, 2010) and L’Abitare Collettivo (Franco Angeli Editore, 2011). His works have been displayed at Assab One, which hosted the exhibition Milano Downtown, and Fondazione FORMA where he showed his photographs in Milano, Un Minuto Prima. As a child, he developed his first photographs in his bathroom turned into a darkroom, while dreaming of becoming an engineer. He still studies reality scientifically as a scientist, through a lens; the one on his camera. www.hanninen.it 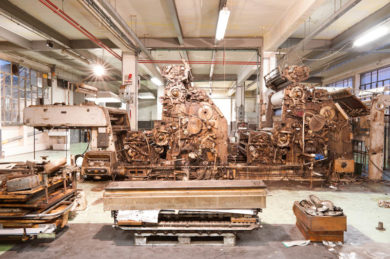 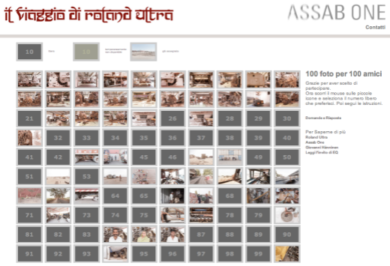