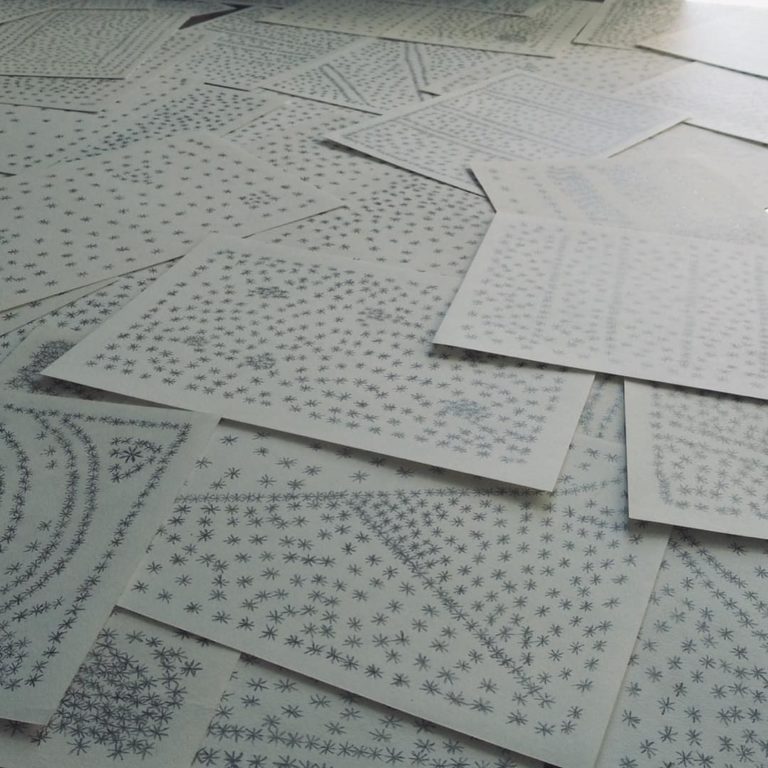 Zenzic is a mathematical term that refers to a number squared: the number multiplied by itself to generate not its double, but something much bigger. At Arcade, Zenzic is an exhibition. More specifically, Zenzic is the title of a new structure made by Anna Barham using her Crystal Fabric Field Bracket (1016) in order to display a selection from 250 drawings of stars made by Chiara Camoni’s Grandmother, who first became her assistant to fight melancholy and subsequently found herself drawing for Chiara every day. Zenzic is a collaborative project and as Barham’s structure responds to Camoni’s drawings, Camoni responds to it in turn, presenting a new work based on the repetition of the forms.

Zenzic looks at repetition as extraordinary, almost magical – as an operation acting on the mundane to generate the unforeseen. Zenzic follows the words of Gilles Deleuze: if repetition is possible, it is due to miracle rather than to law. 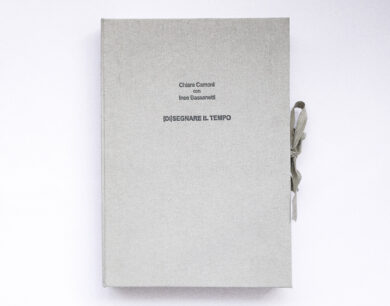 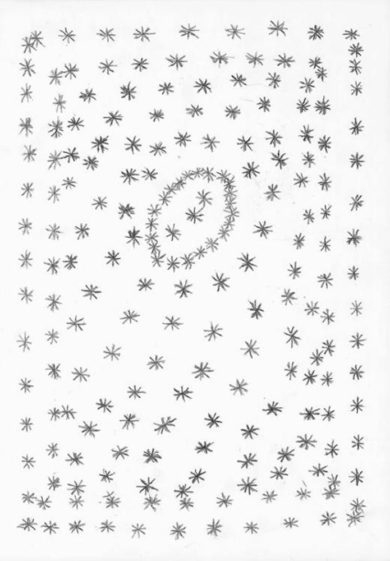 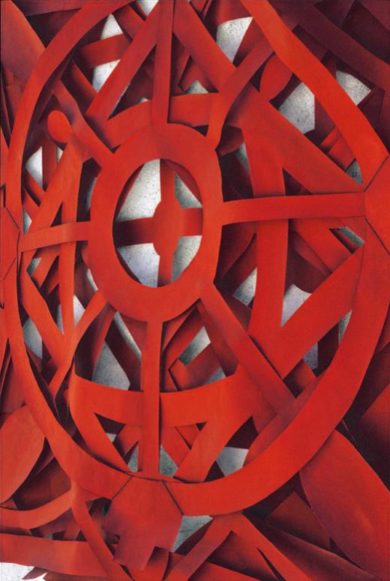