Mario Brunello at Assab One

Mario Brunello at Assab One 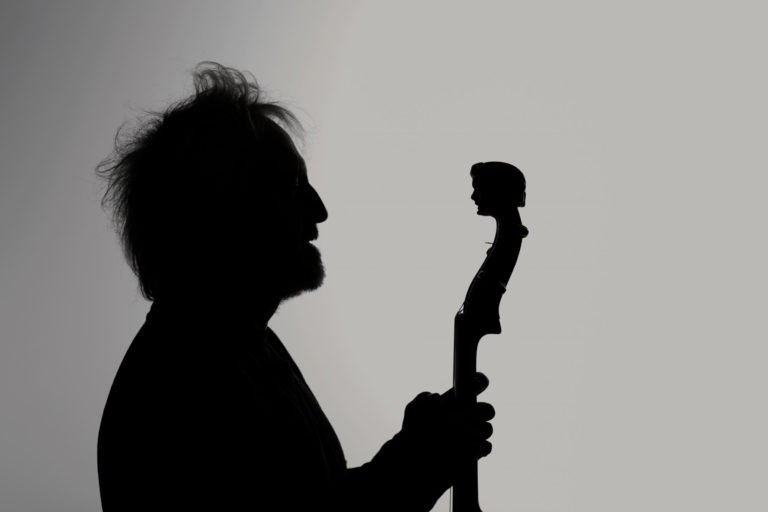 An exceptional performance of the acclaimed Italian cello, a gesture of friendship in conversation with Antoni Malinowski dyptic inspired to Francesco Botticini’s Assumption included in the collection of the National Gallery, London.

Free admission for  ASSAB ONE Members